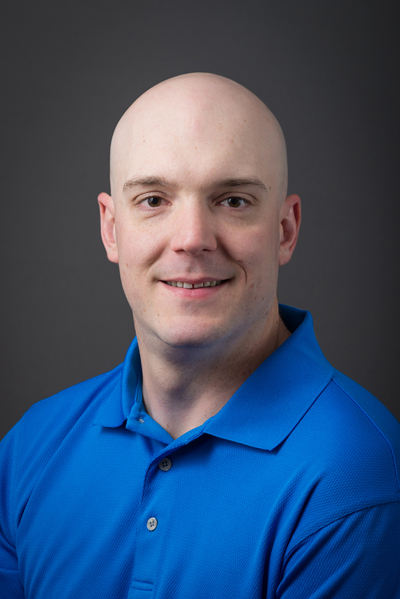 Originally from Fall River Nova Scotia, Tim moved into the city and pursued a degree in Kinesiology at Dalhousie University. While studying at Dal, Tim took a particular interest in courses surrounding health and fitness and eventually became certified as a personal trainer. Tim became very involved at the Dalhousie Student Union (DSU) where he worked as a Night Manager and assistant to the Vice President Internal while completing his studies. Tim graduated with his degree in Kinesiology in 2014 and shortly after in 2015 found himself beginning his studies at the Canadian College of Massage and Hydrotherapy (CCMH). While at CCMH Tim found himself very interested in clinical assessment and fascial release techniques.  Since working at Maritime Chiropractic & Wellness, Tim has since taking post gruaduate training in RAPID Adhesion Release Technique. RAPID, is a new soft tissue, movement based, therapeutic technique that addresses the central nervous system’s role in releasing tension and restrictions within muscles, tendons, ligaments, fascia and nerves.

Tim tries very hard to achieve a balanced work and social life. Outside of work he spends most of his time with family or friends; either catching up on life, playing games, or partaking in a weekly round of trivia night somewhere in the city.