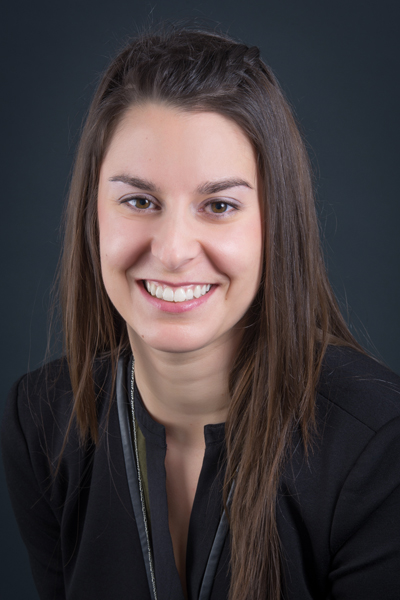 Dr. Brigitte MacPhail graduated from the University of New Brunswick on the Dean’s list with a Bachelor of Science in Kinesiology, where she gained an appreciation for the human body. During her time at UNB, she worked as a teacher’s assistant in the Anatomy labs on campus, and volunteered for the elderly and Parkinson’s population aiding them with rehabilitation and balance exercises. Dr. MacPhail has a passion for curling; in 2007 she competed at the National Junior Curling Championships, and has also been a curling instructor for people with disabilities. It was during her co-op term, and summer vacations spent working as a physiotherapy assistant to physiotherapist Angellie Doiron where she began to realize a career in health care was for her. In her final year at UNB she began to shadow chiropractor, Dr. Rob Allaby, and was impressed by the effectiveness of chiropractic treatment had on his patients. Soon thereafter Dr. MacPhail decided to apply to the chiropractic program in Toronto.

Dr. MacPhail is a professional member of the Canadian Chiropractic Association, and the Nova Scotia College of Chiropractors. She has a special interest in the treatment and rehabilitation of the low back, mid-back and neck, TMJ dysfunction, muscle imbalances, and nerve entrapments such as carpal tunnel syndrome. She believes that patient education is imperative to achieving optimal results.

Dr. MacPhail strives to achieve a healthy work-life balance; when she is not in the clinic, you will find her at the Farmer’s Market, yoga studios, Mayflower curling club, on the nature trails, and spending quality time with friends and family.